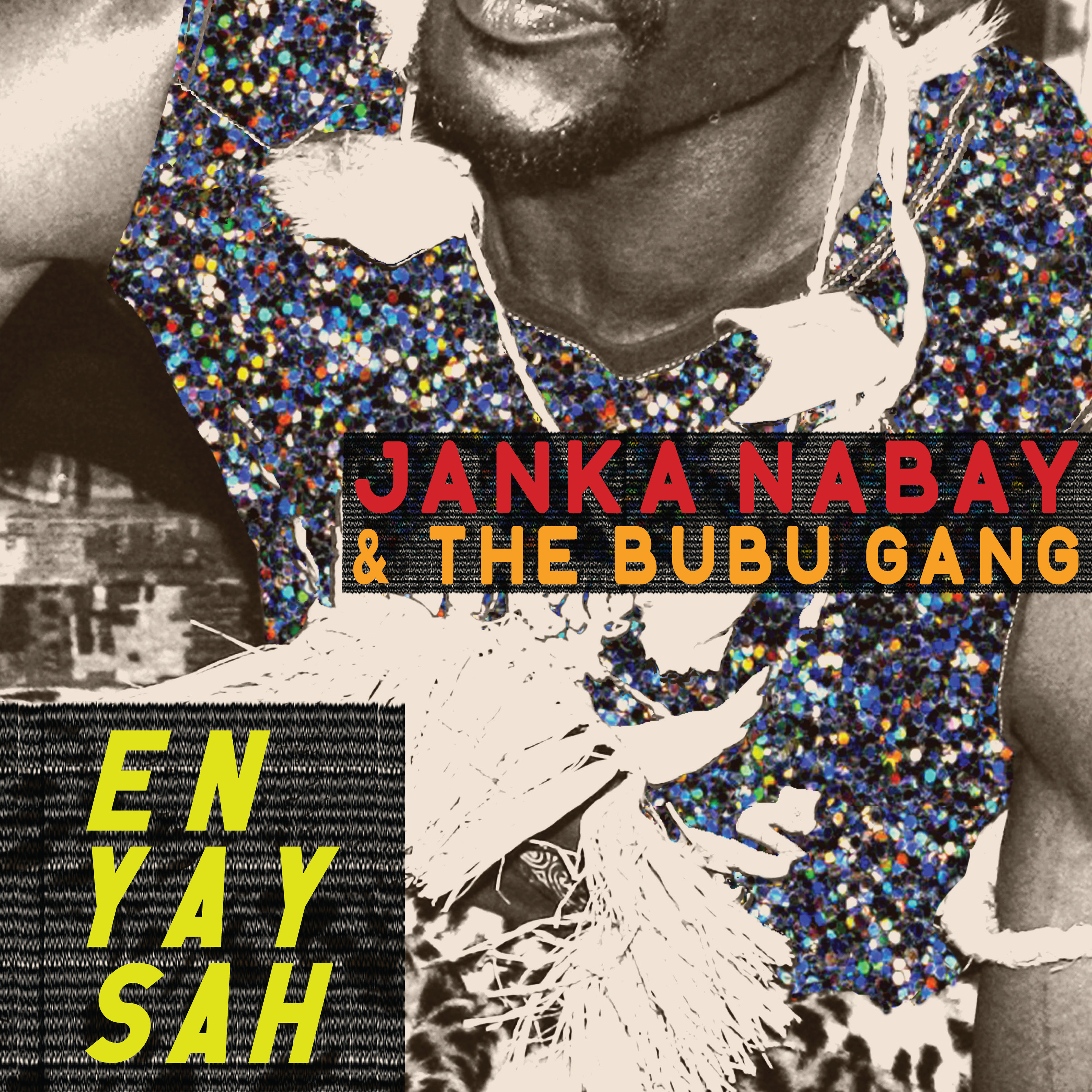 Janka Nabay, the undisputed king of Bubu music from Sierra Leone, has teamed up with Pupa Bajah and Luaka Bop Records to create Nar London, an anthem for the 2012 Olympic Games in London.  While the traditional Olympic theme most likely won't be replaced anytime soon, Nabay's Olympic Anthem brings a unique perspective from an African Nation participating in the games.  The song was created to inspire and support the two athletes representing Salone in London, Ola Sesay and Ibrahim Touray.

Janka Nabay's debut LP, En Yay Sah, was released yesterday on Luaka Bop Records.  This is music you're unlikely to hear anywhere else.  If you dig the Olympic Anthem, definitely check out the LP.