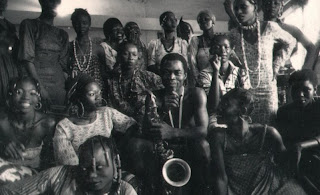 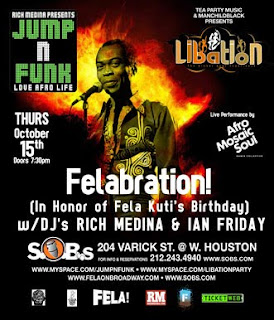 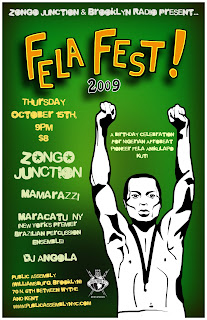 Hello!!!!
It's gona be a Felabration in Rio de Janeiro/Brasil!!!
With the frist band to do his songs!!!
I'm organizing it!
If send me a email i can send it to you!!!
We Have to do it all over the world!!

we also had a little celebration. check funk valley records